China’s Weichai Group has officially launched the first commercial, heavy-duty high-speed diesel engine in the world to have a brake thermal efficiency (BTE) above 50%.

Since the development of the first diesel engine in 1897, the engine’s brake thermal efficiency increased from 26% to 46%, where it remained until now, according to Weichai. To further improve the diesel engine BTE, Weichai drew on its 70 years of experience in the internal combustion engine R&D. For the past 10 years, the company invested $4.4 billion USD in diesel engine development.

The Weichai 50% BTE engine has a 13 L displacement, is rated at 560 hp at 1900 rpm, and utilizes a 2500 bar fuel injection system. The engine meets China VI/Euro VI emission requirements. Increasing brake thermal efficiency from 46 to 50% reduces diesel fuel consumption and CO2 emissions by 8%.

Weichai said it has received strong support from Bosch Group and other global suppliers and R&D consulting firms in the development of this program. Weichai’s future plans include partnering with more global companies to move toward a goal of 55% thermal efficiency, Chairman Tan Xuguang announced during the today’s ceremony.

Power Solutions International, (Nasdaq:PSIX) is a leader in the design, engineer and manufacture of emissions-certified, alternative-fuel power systems. The two companies have also agreed to a strategic collaboration agreement under which they will work together to accelerate market penetration opportunities for each company’s respective product lines across various geographic markets and end user segments. Through the alliance, PSI will gain access to Weichai’s international manufacturing facilities and supply chain network.

Shaojun Sun, executive president of Weichai commented, "Our strategic investment into PSI will further enhance Weichai’s globalization strategy and brand recognition by strengthening our presence in the key North American markets. Our collaboration with PSI will create synergies particularly in the areas of product manufacturing, sales and marketing and cost reduction by leveraging the experience, expertise and resources of Weichai and PSI, and will lay a solid foundation for PSI’s future growth in the Chinese and other new markets."

This is the first time of the rich-burn engine families for North American application. The nonemergency family will allow a wide range of fuel operation from 700 to 2362 BTU/CF of LHV, covering commercial pipeline natural gas, LPG, and most of the wellhead gas in oil and gas filed.

Weichai America is proud to offer the North American market a durable, reliable, clean burning, competitively priced alternative for nonroad and stationary applications. We encourage you to learn more about the Company and products on this website (www.WeichaiAmerica.com).

Weichai America is pleased to announce that it has received EPA certification on the first of its family of Natural Gas off-road engines for North American application. The engineers at Weichai America’s North American headquarters in Rolling Meadows, IL have been working to utilize commercial heavy duty diesel-based products, with emissions technology from local well-known and proven suppliers. Weichai America is excited to have the WP10NG, 10L Natural Gas engine, officially launched with EPA certification, and proud to offer the North American market a durable, reliable, clean burning, competitively priced alternative for off road applications. The first certifications are for Emergency/Standby Applications rated at 225 kW, and Non-Emergency/Primary power rated at 175 kW. As the first of the planned FULL LINE OF NG ENGINES, we encourage you to learn more about the Company and products on this website (www.WeichaiAmerica.com) and/or in the recent article on Diesel Progress’s website which can be found using this link 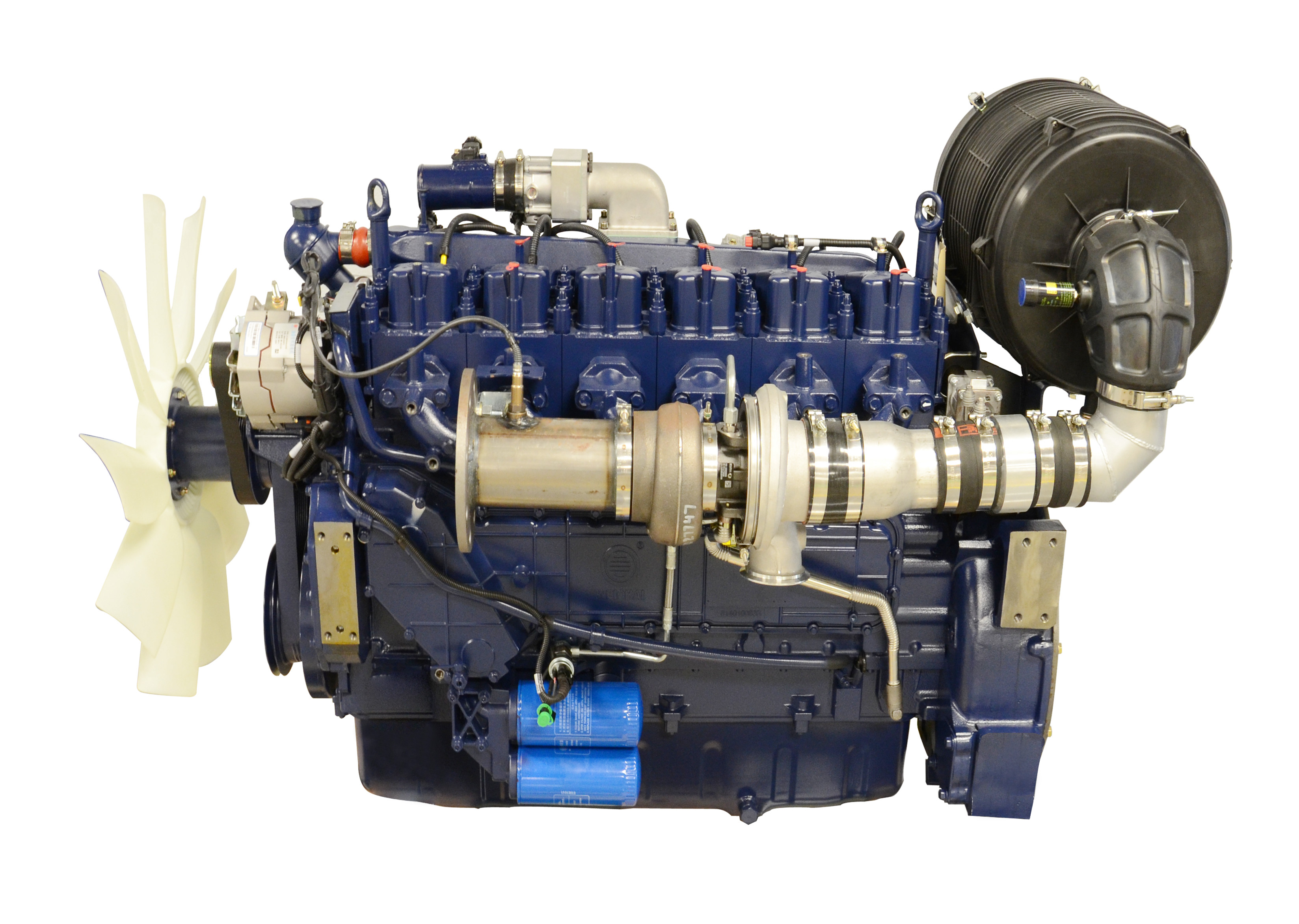 09.30.2014
Weichai America Prepares to Open Technology Development and Testing Campus in Cook County
Weichai Group, whose international headquarters is located in Weifang, China, will open a major technology development and testing center in Cook County, Illinois, to be known as Weichai America Corporation. The center will serve as the focal point of the Weichai Group’s effort to expand its operation in North America.

Weichai America Corp is the arm of Weichai Group responsible for business conducted in the Americas.  This includes development of product to meet local market needs, technology that achieves emission requirements, and the parts and service support that customers expect.

Through the establishment of the strategic alliance between Weichai Power and Ferrari F1 team, both two sides will expand cooperation in more domains based on the platform of the F1 team, and establish a model of mutual benefit between two excellent enterprises.